The Scotsburn Frozen Novelty plant on Station Street across from Harbour Station has a new owner. Commercial Properties Limited already owned the land on either side of the property so it’s no surprise that they had an interest.

Paul Moore, VP of Commercial Properties explained “Commercial Properties Limited is a commercial real estate company with a desire to do new development.  The ability to assemble substantially sized parcels of land is key to being ready to pursue opportunities when the timing is right.”  A recent example of this is the new liquor store. Commercial Properties had acquired the parking lot at the corner of Wellington and Union in 2014 which meant they were well positioned to respond to the NB Liquor Corporation RFP.

Commercial Properties has been working on plans to demolish the Station Street building. “There’s a lot of concrete & rebar in there” said Erica Gorman, an engineer with Commercial Properties. “Taking the building down is not a simple exercise.” The building is slated for the wrecking ball in the near future. 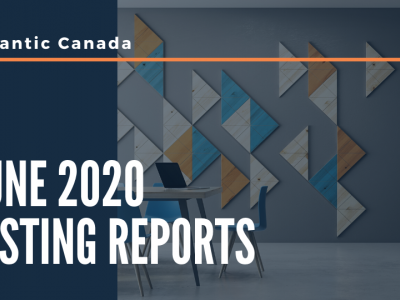 Below you'll find links to each of our office's listing reports. Within each report, you can click on any property image to be connected to the online listing information. 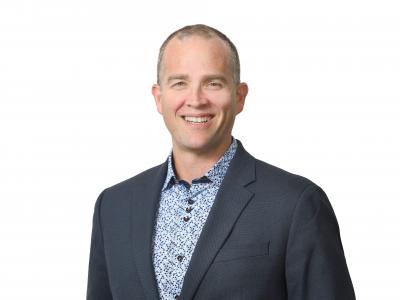 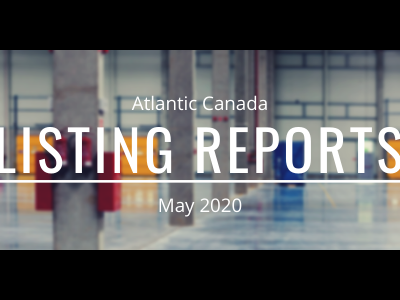 Below you'll find links to each of our office's listing reports. Within each report, you can click on any property image to be connected to the online listing information.

Known as the Bank of Canada Building, the circa 1960’s office building with a mid-century vibe has sold. The property, strategically located at the epicenter of uptown Saint John’s business district, was acquired by an investor from Calgary Alberta. The property traded for $1,680,000 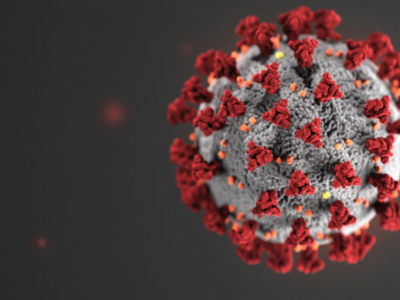 To our clients and community,

While the world is dealing with the overwhelming health and economic impacts of COVID-19, we are also working through the immediate implications for our workforce, clients, and families.